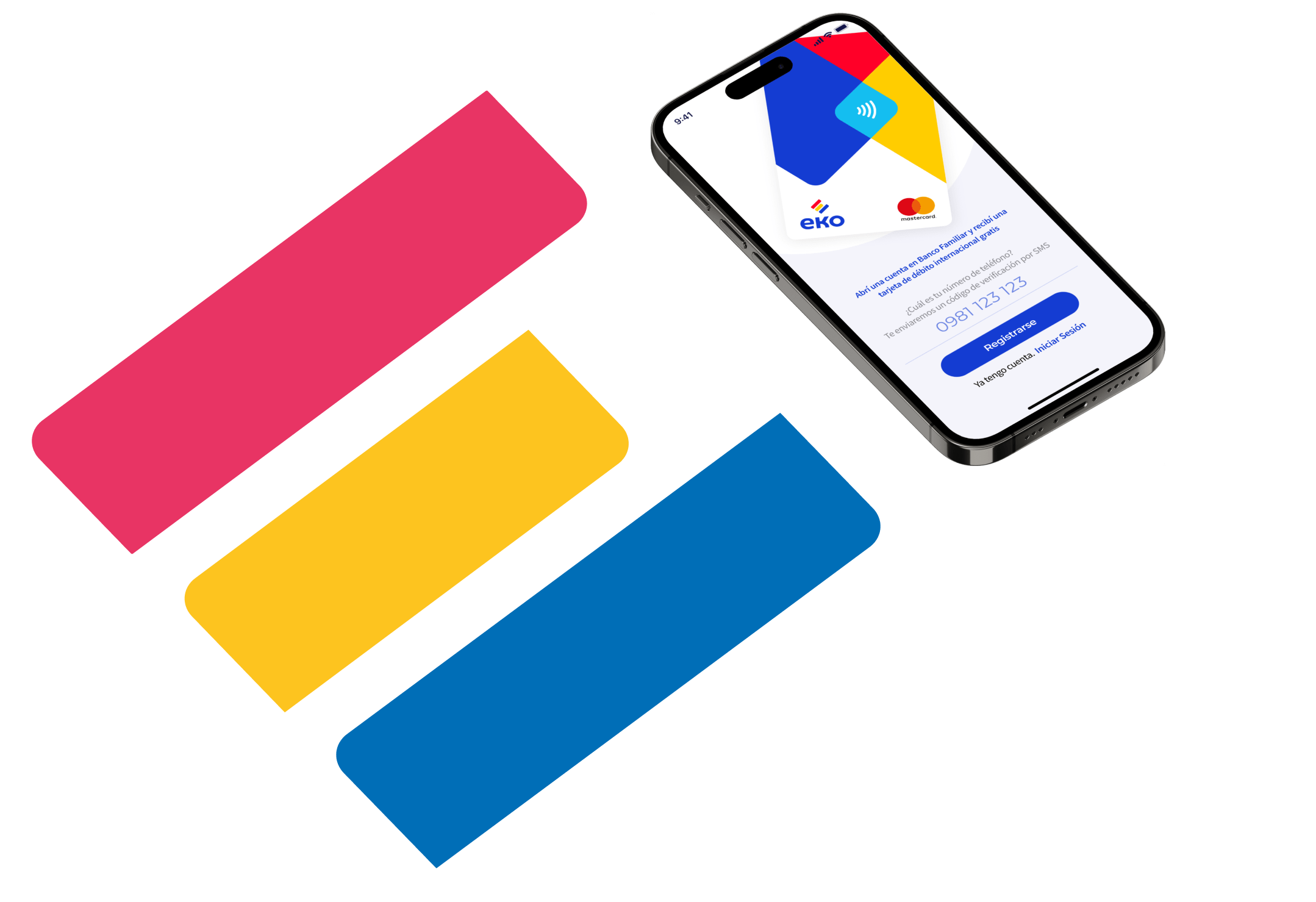 TL;DR: I worked as a Lead Product Designer alongside a team of PMs, engineers, designers and key stakeholders to develop the first successful 100% digital banking experience in Paraguay.

My role involved leading the design team and the process from conceptualization to prototyping, user testing and handoffs, and acting as the communication hub between designers, devs and key stakeholders. 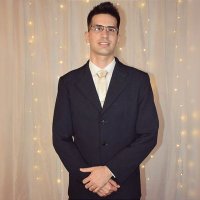 I've always said that one day I would post something about the @eko_paraguay
Because the truth is that many people deserve to find out how great this card is:
1- It is the easiest and fastest way to bank yourself. You request absolutely everything for FREE in the app 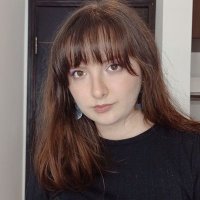 Since we're are talking about SIPAP, I am going to tell you a little about @eko_paraguay 💙💛❤️
By downloading Eko you can have an account to send and receive money without commissions, from Eko to Eko and among other financial entities (including banks). BUT THAT IS NOT ALL... 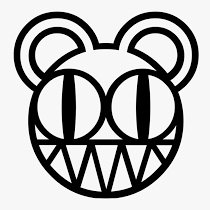 Rt for whoever it's helpful. Good morning pals, today we woke up to the news of bus tickets going up by Gs 500. Now it costs Gs 2,800Gs. For that reason, I opened this thread on how to save up to 20% twice a week. With @eko_paraguay, a digital account, you can save up to 43 tickets... 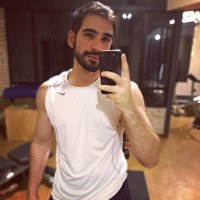 Thank you @eko_paraguay for making my life easier with the option to share my account details in order to receive money (even with Qr!). Hopefully, all banks implement this! 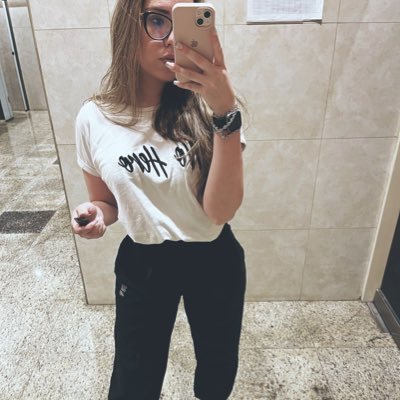 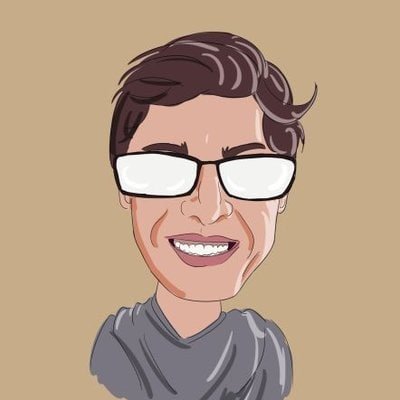 Reasons to be an #EkoLover 👇🏻
1️⃣ Getting an account is very simple 💳. The hard part is to look handsome on the selfie pic.
2️⃣ The app is practical and easy to use. With QR payments, you can forget about cashiers not having change.
3️⃣ With your card you also receive some very cool stickers 😎
⏬ 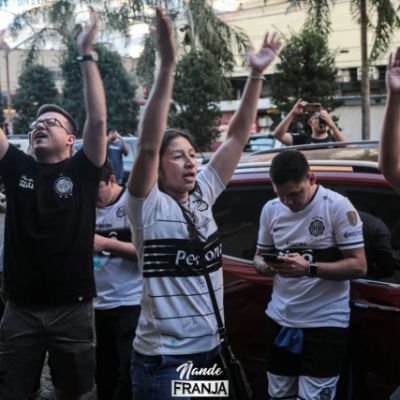 What makes me an #EkoLover is that eko makes life easier for me. I literally recommend it to all my acquaintances, it's too great... I do absolutely everything with my eko: I pay for basic services, telephone plan, money wires, etc. Highly recommended . 👌 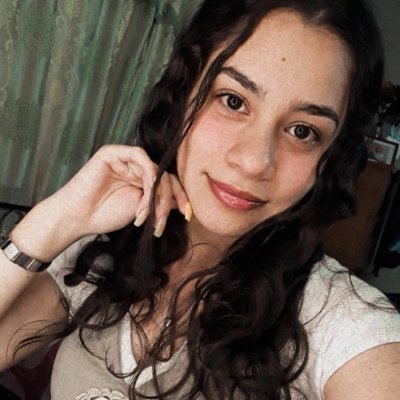 When something works for you, you want to share it. So I made my whole family download EKO. Due to the ease of use, speed and because of the benefits, my family and I are #EkoLover

From Cash to Digital Payment Methods

In Paraguay, 70% of the adult population remains unbanked, and most people still use cash as their default day-to-day method of payment.

Bringing the unbanked into the financial system remains a challenge not only because of the bureaucracy that comes along with the process of creating a bank account but also -and especially- because it involves a change of habit: from cash to digital payment methods.

Attempts to bring people into the financial system have been made in the past using digital wallets (a somewhat limited version of a bank account aimed at the users that move small amounts of money). These attempts failed because even though they provided an easier way to create an account, they missed to tackle other important challenges such as helping people to switch from using cash to digital transactions.

As a consequence, users who created a digital wallet account used it as a means to receive money, but chased out all of it immediately after the transaction.

The main challenge persisted: people preferred cash. Eko needed to provide an experience that not only made it easy to create a new account, but especially that encouraged its users to make a transition from using cash to digital methods of payment.

An outsourced firm provided us with a summary of the insights that resulted from the discovery phase run by them. Research showed us that unbanked (and underbanked) people mistrusted banks. They saw banks as distant and bureaucratic institutions that would benefit from hidden fees.

As the lead designer, I facilitated a series of cross-functional, collaborative workshops with the aim to align the whole team on a unified vision towards the problem and potential solution. We started by listing down all our known assumptions about users and the business. We used the Scope Canvas to bridge the gap between user needs and business goals.

Based on our discovery insights and known assumptions, we created 'proto-personas' in order to identify our potential users and their pain points. Three main user profiles emerged:

The key stakeholders made the decision to focus initial efforts on profiles 1 and 2.

By the end of the alignment process, the team wrote down a refined problem statement:

Product Owners and decision makers already had in mind a list of features for Eko. With time and budget constraints in mind, we used a risk/impact matrix to filter out key features for the MVP (Minimum Viable Product). One of my goals as the process facilitator was to help the team find a clear connection between the identified challenges and the initial list of features.

After the alignment process, the Product Design team worked in sprints back and forth with devs, PMs and key stakeholders to define and refine each feature, from idea to prototype, to user testing and hand-off.

For each key define feature, the design process could be summarized as: 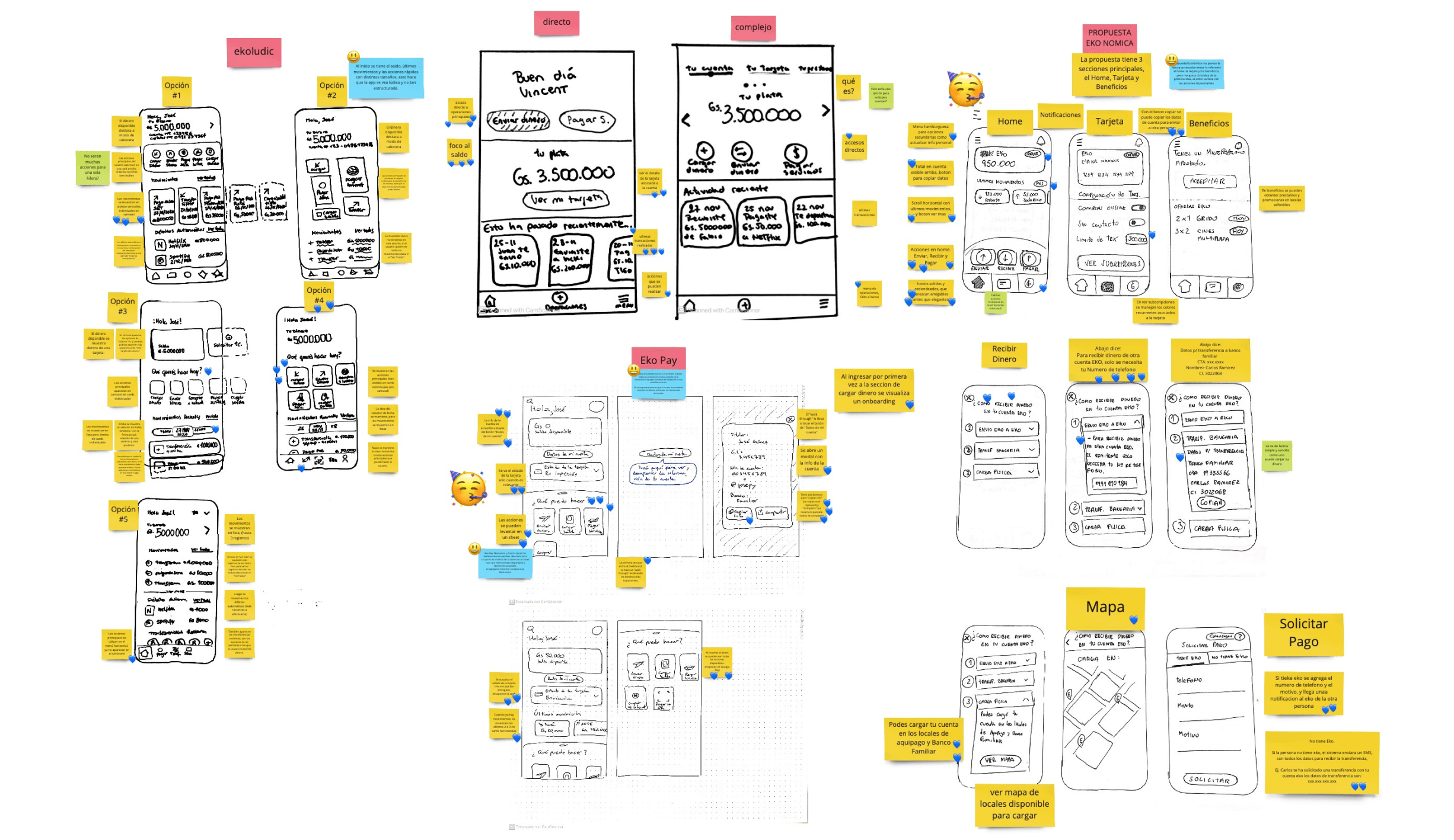 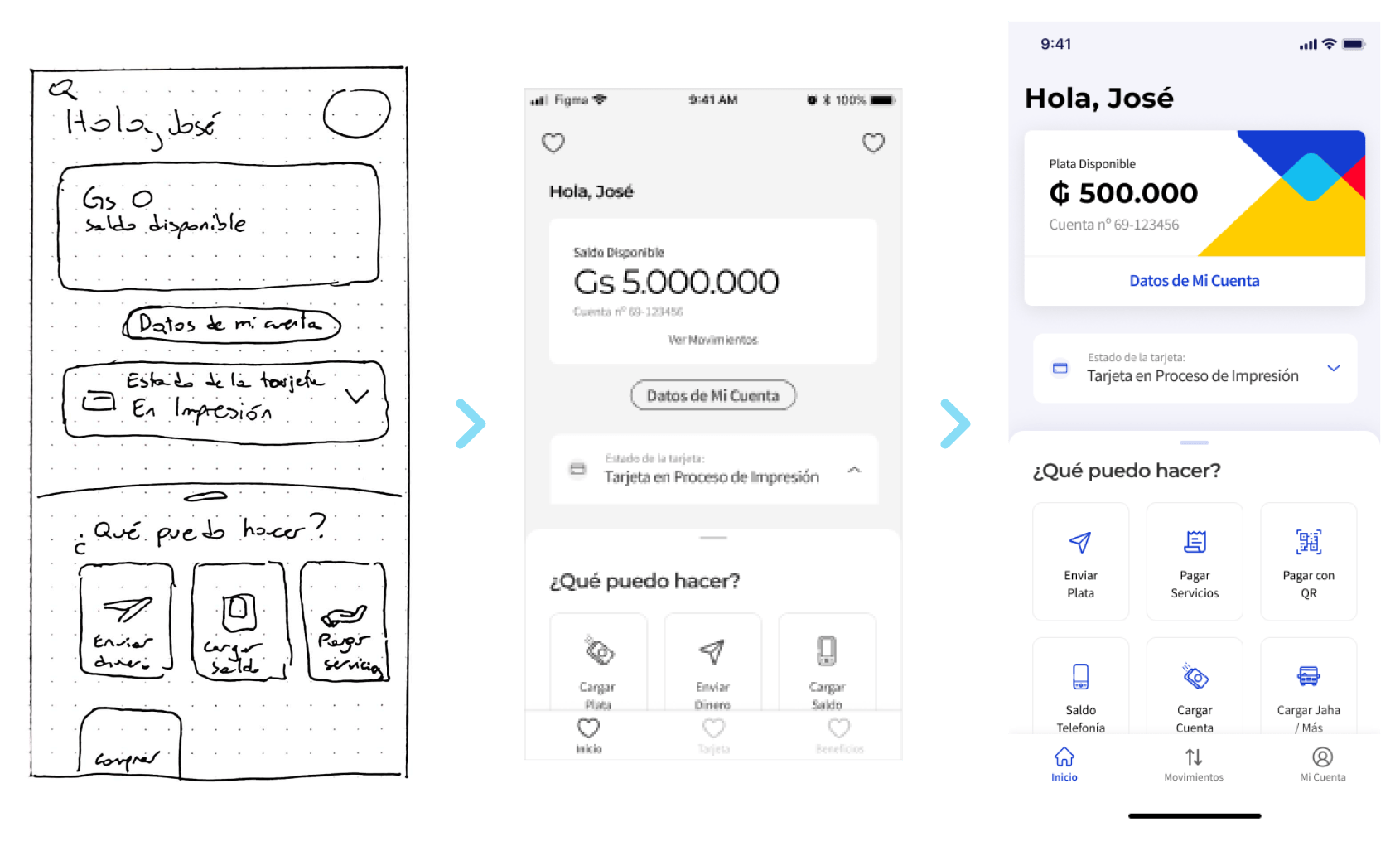 From paper, to wireframes to high-fidelity

Eko soft-launched their MVP with a strong focus on:

Funny side note: Competitors though #ekolovers were actually being paid to promote Eko. So, they hired social media influencers as a counter move, but had very limited impact.